Compared to the majority of MOME+ projects, Pikkpack joined the mentoring program at a much more advanced stage. Sára Gulyás graduated from MOME Design Institute in 2013 with her flat-packed DIY shoes, and decided to start production in the same year with the help of community funding. The team was finalized by the end of 2013 with András Balogh business analyst and design and art management student and economist Johanna Halász. By then they had founded Pikkpack LLC, which was necessary for launching a Kickstarter campaign. The campaign launched on May 1st 2014 was a success: the sale of 200 pairs of shoes provided a starting capital of USD 20,000, and Pikkpack received significant press coverage internationally and domestically. The pre-ordered shoes were delivered on time; the webshop was launched in November 2014, and they are about to launch a new, revised product. The mentors of MOME+ assisted the dynamic start-up in clarifying and solving business questions and legal issues that arose in the course of the one-year process.

"It was a pleasure to work with Sári and the team because they do not only excel in product development, but also show great preparedness in building their communications and branding. Pikkpack’s successful Kickstarter campaign went through in the first half of the mentoring project, a very important stage for the brand’s market validation and brand communication. We will hear a lot about the results of their conscious brand building." - Réka Matheidesz, mentor 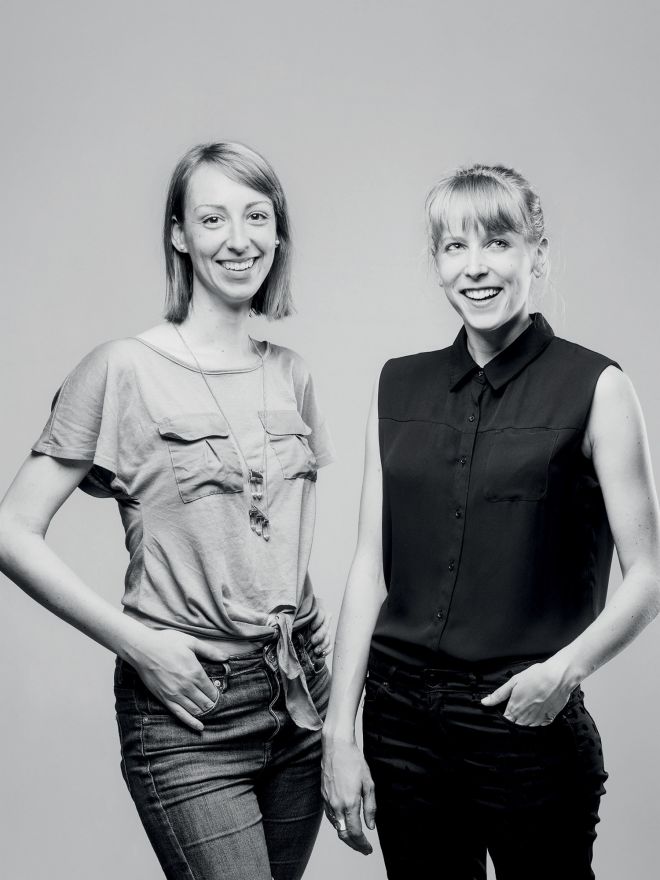 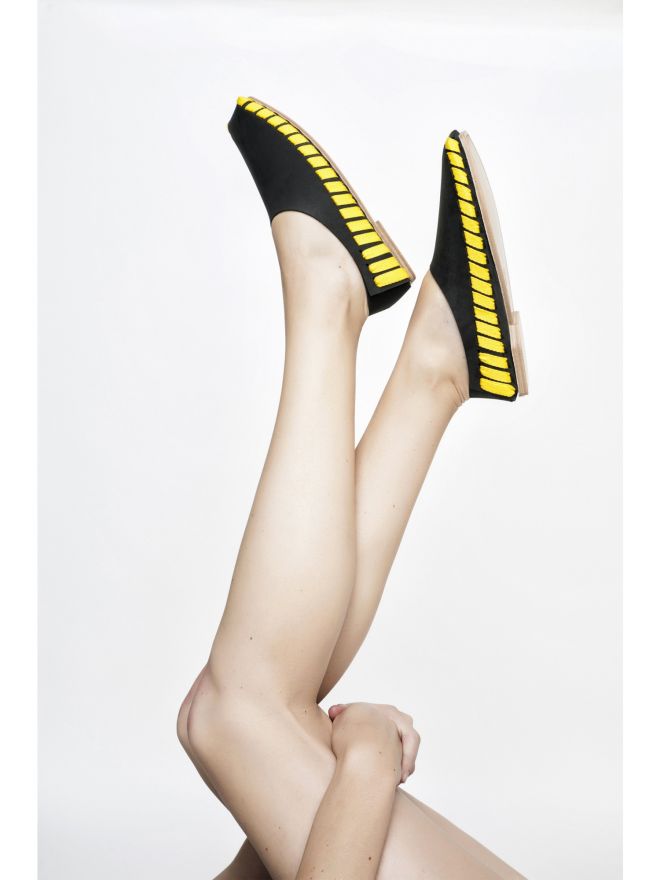 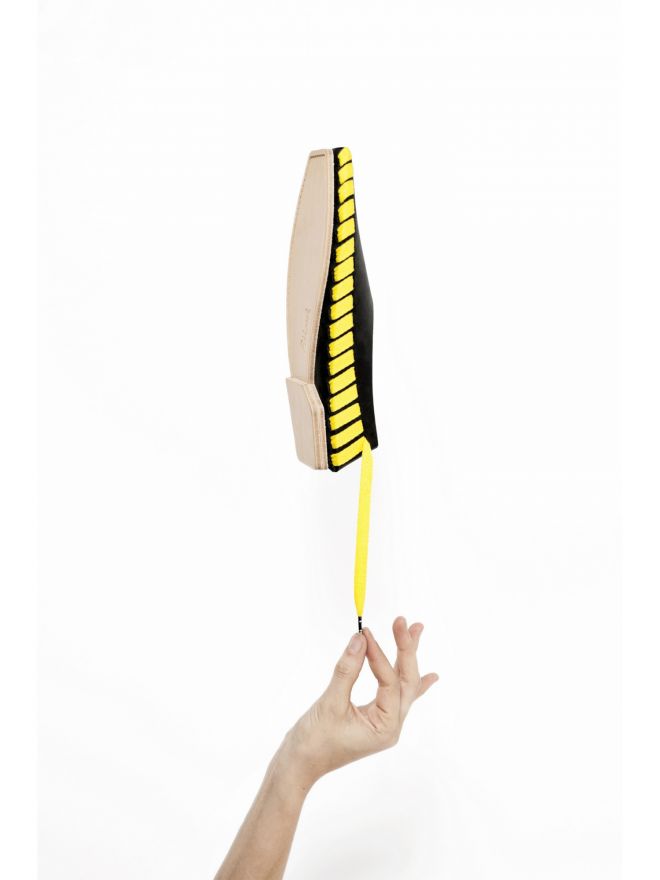 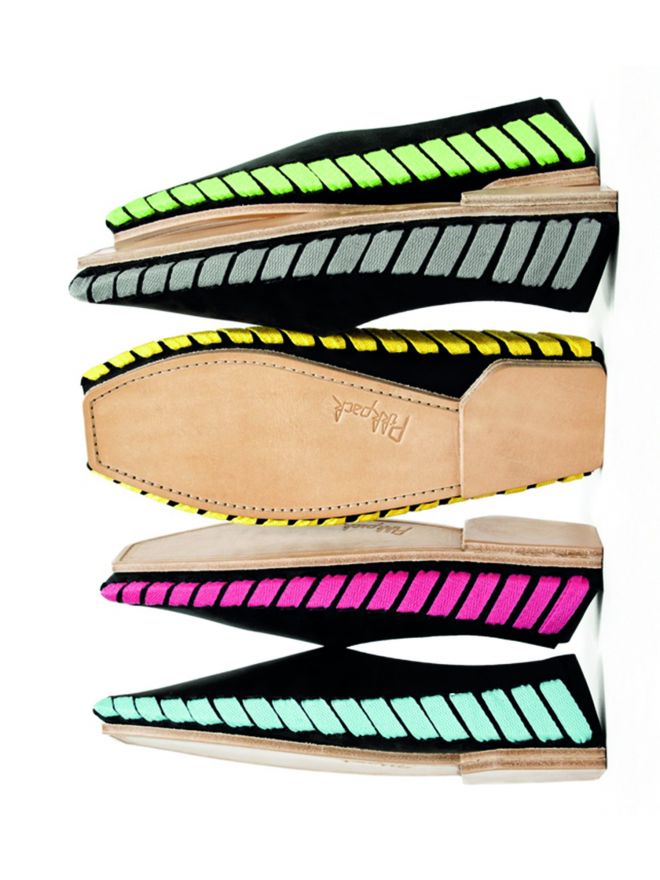 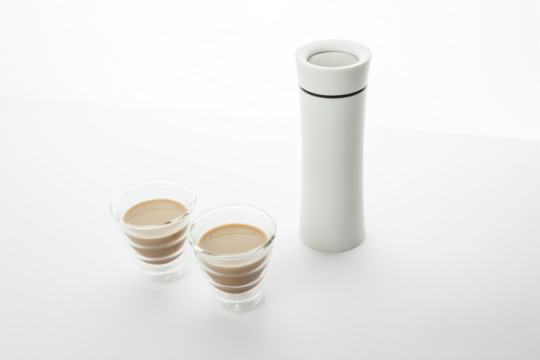 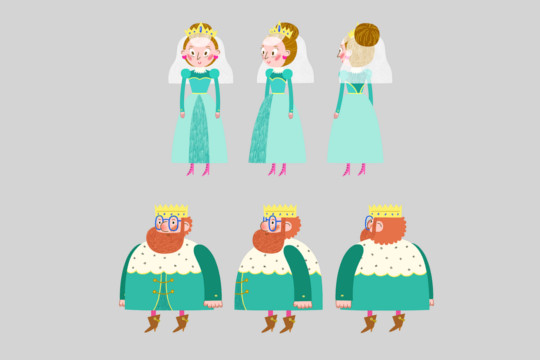 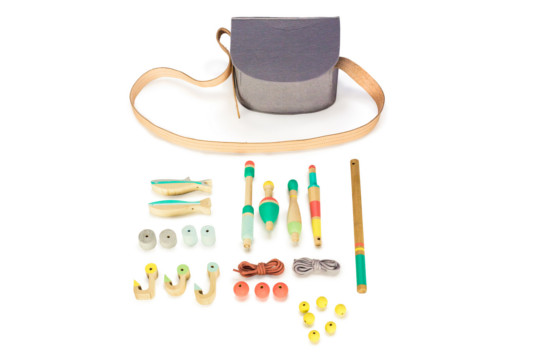 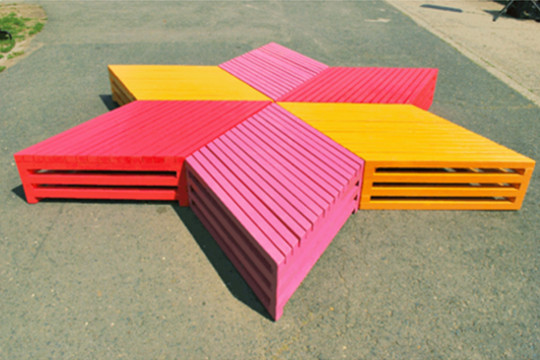 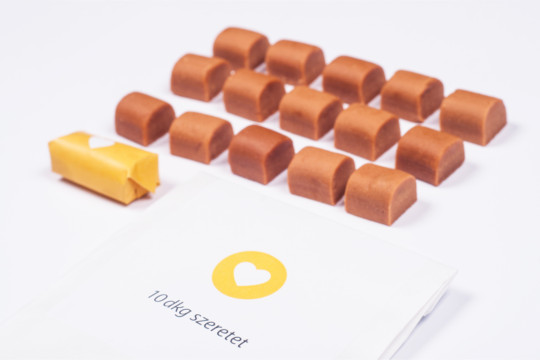 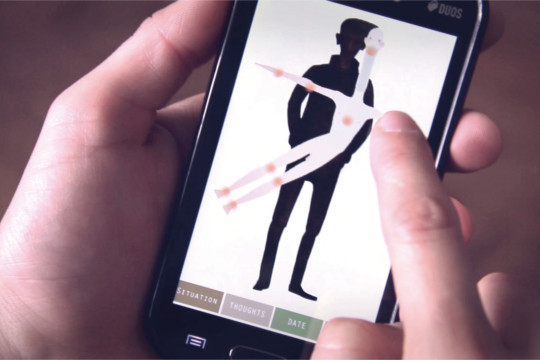 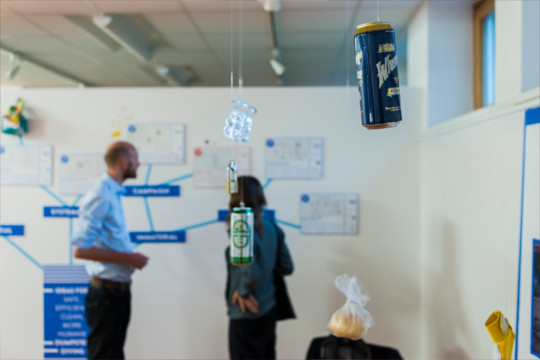 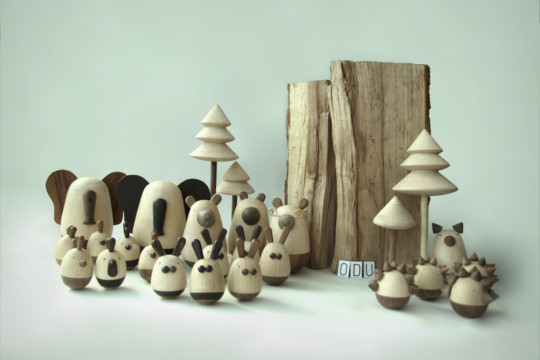 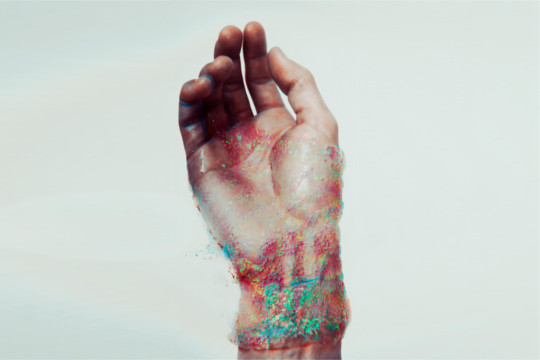 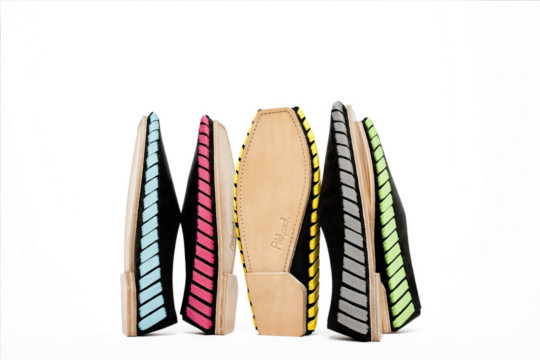